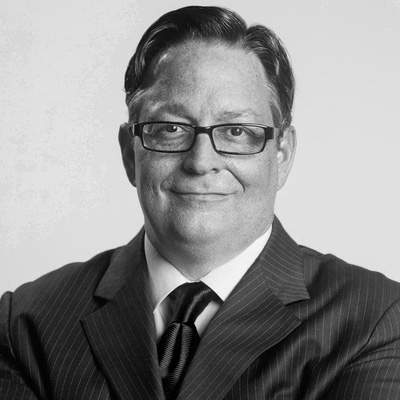 Best-Selling Author, Small Business Advisor, Columnist at Forbes, Inc. and Thrive Global – Rhett Power co-founded Wild Creations in 2007 and quickly built the startup toy company into the 2010 Fastest Growing Business in South Carolina. Wild Creations was awarded a Blue Ribbon Top 75 US Company by the US Chamber of Commerce and one of Inc. Magazine’s 500 Fastest Growing US Companies. He and his team won over 40 national awards for their innovative toys. He was a finalist for Ernst and Young’s Entrepreneur of the Year award in 2011 and was nominated again in 2012. Recently he was named one of the world’s top 100 business bloggers and in 2018 the Best Small Business Coach in the United States.

Rhett travels the globe speaking about entrepreneurship, and management alongside the likes of Gates Foundation CEO Sue Desmond-Hellmann, AOL Founder Steve Case, and President Barack Obama. He has been featured in the Huffington Post, Business Insider, The Hill, Time, The Wall Street Journal and CNN Money and is a regular contributor to Inc. Magazine, CNBC, Forbes, and Thrive Global.

Before founding Wild Creations, Rhett worked as an economic and small business development consultant for the United States Agency for International Development (USAID), serving seven years in the former Soviet Republics in Central Asia. Prior to that, he was Director of National Service Programs for Habitat for Humanity, which included being Habitat’s chief liaison with The White House, Congress, and the Corporation for National Service. He now has a rapidly growing consulting practice based in Washington DC.

He is the co-author of the best-selling book One Million Frogs. His second best-seller THE ENTREPRENEUR’S BOOK OF ACTIONS: Essential Daily Exercises and Habits for Becoming Wealthier, Smarter, and More Successful published by McGraw Hill is now in stores.

He served in the US Peace Corps and is a graduate of the University of South Carolina.