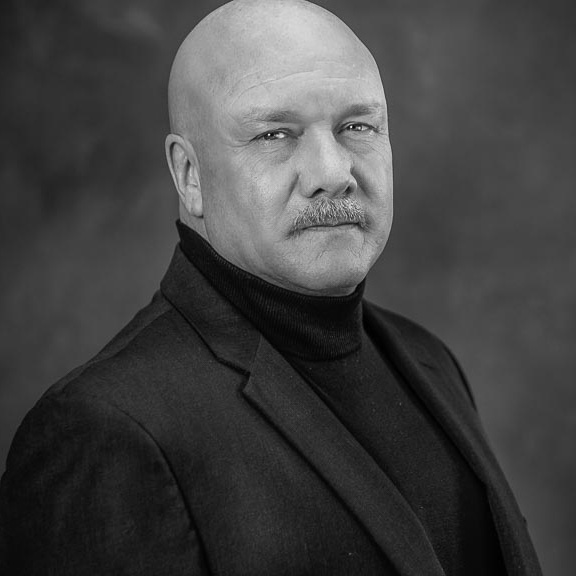 Bo Carrington, Principal and President of Bo Carrington & Associates, Inc., brings more than 20 years of varied management and leadership experience to bear on our clients’ leadership and organizational challenges, including a leadership vision shaped by two and a half decades of experience in the U.S. Air Force and several high performing organizations. He brings out the best in organizations by in-depth analysis of their (in) effectiveness and strengthens their leadership team with tailored development and coaching.

Bo has served as a coach to hundreds of leaders over 20+ years, both as an internal resource while leading HR functions, and as an external executive coach. His insight and data driven approach to coaching has assisted many leaders at senior levels to grow through existing career barriers and has assisted many high potential leaders grow to assume new and expanded roles.   His coaching experience includes executive leadership development coaching for individual effectiveness and coaching leadership teams for greater effectiveness and alignment. Bo’s list of coaching clients is spread across industries and professional levels and his active client list includes more than dozen organizations, some of which involve engagements with multiple leaders.

Bo is a certified executive coach and affiliated with, The Hayes Group International, The Marshall Goldsmith Group and Robert Gregory Partners (Franklin Covey) as an executive coach.

What Bo does uncommonly well is to help successful leaders at all levels in the organization achieve positive, long-term change in their behavior for themselves, their people and their teams. The kind of changes that lead to real business impacts.

His powerful intuition blended with his ability to shift perspective allows others to successfully craft and bring their ideas and desired outcomes to light. Bo is known for his high quality and creative approaches, as well as obtaining measurable results. The scope of Bo’s coaching has been a mixture of 1:1 coaching and team coaching / alignment. Bo also excels at using a cohort coaching approach with small groups to help grow individuals through helping them learn to coach each other. This practice creates a sustainability for continued coaching that is not externally dependent.

As a business leader, consultant and coach, Bo has focused throughout his career on helping individual leaders and teams grow in ways that create concrete business results. He views coaching as a measurable business process that should deliver tangible results and ROI.

Raised mostly in a suburb of Jackson, Mississippi (those who know him say he really didn’t “grow up” until his mid-20’s), his dad was looking for discipline, and he was looking for adventure when he joined the Air Force as a medical technician, became part of an emergency medicine team, and a few years later became part of an aeromedical evacuation crew. He proudly served for over 10 years, including in the first Gulf War combat zone (we knew it as Desert Shield/Desert Storm). Carrington got his first real experience in intentional leadership from a tough-as-nails Chief Master Sergeant and understood that voluntarily giving superior performance to a leader was very different than performing out of fear of punishment. That type of intentional, influential leadership is what he tries to inspire at Carrington & Associates.

Carrington’s Air Force service landed him in Texas, and he never left (he considers himself a Texan without the twang). He holds a bachelor’s degree in accounting (Hardin-Simmons), an MBA with an emphasis in International Business and Human Resource Development, and leadership experience in business sectors that include investment & insurance, transportation/logistics, retail, and manufacturing. The most influential role model in his corporate life was a 30+ year iconic leader that needed some help with people skills – and not only got it, but applied it at that late stage of his career, shared it with those around him and brought even more success to the company. Carrington learned what it meant to mentor others by being mentored and how to keep from making things more complicated than they have to be.

His advice to newbie leaders is to listen and observe (in other words, shut up and watch), find the leaders who others are following and emulate what they do that is different from the rest. That’s how leadership is built.

When he’s not chasing around his 10 and 16-year-olds, he’s either in the dojo continuing his fourth black belt journey or on the studio dance floor preparing for his next ballroom dance competition.