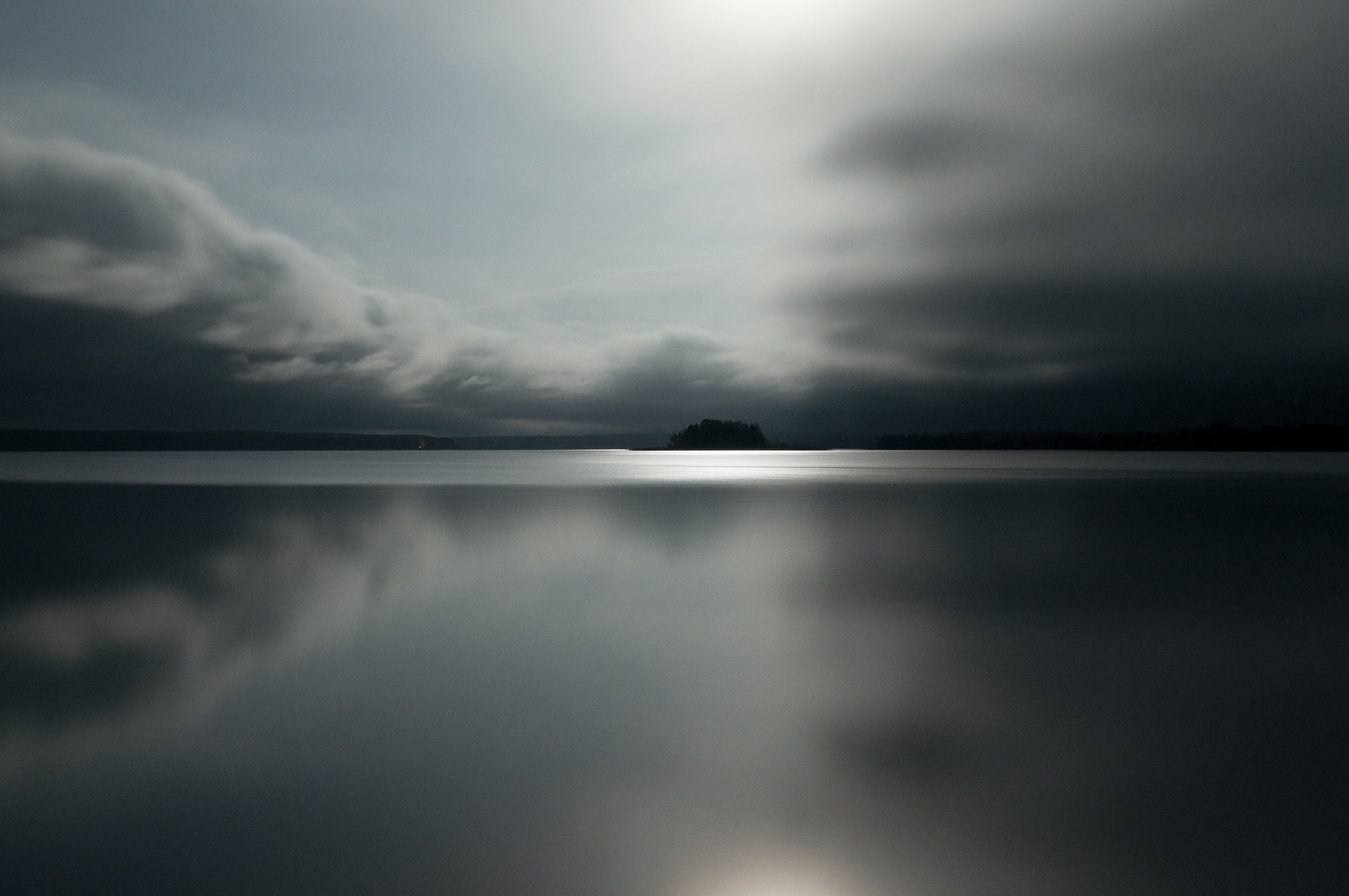 Everyone has their stories of a bad manager or poor leadership, some of you are living those stories now. Although not all bosses are bad, it seems that a lot of my friends, clients, and strangers that I meet, work for an incompetent or abusive manager. While that may sound anecdotal, research published in the APA Handbook of IO Psychology proves out that upwards of 75 percent of managers are likely to fail. That is a huge number, even if only 50 percent fail we are still talking about a staggering impact to businesses everywhere. 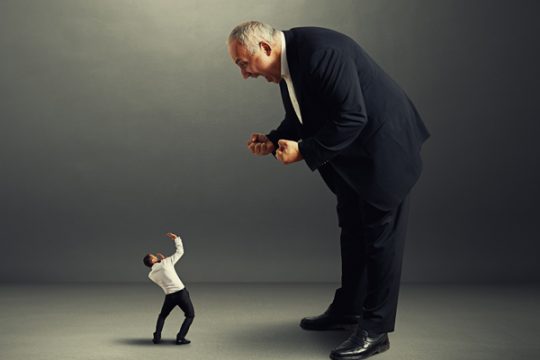 Most of us know the potential costs/impacts but here is a small non-all inclusive list of typical impacts we see:

Few business leaders openly doubt the impact of leadership in terms of engagement and organizational retention. However, privately for many it appears that those beliefs have significantly less strength. Actions tend to follow beliefs and, from our perspective, there is a dearth of actions targeted at helping managers succeed. A common answer we hear is “they’ll figure it out, if they don’t we’ll deal with it then.”

Leading a business is a tough job.   Leading requires balancing the here and now with the future.  While investing in real managerial development offers some amount of short-term return, the real yield is a little longer term. Knowing that, leaders often find themselves choosing between that which they perceive is an operational priority in the moment, or something that will help them operationally as they move forward. Unfortunately those leaders have created their own false choice.

Developing employees, especially managers, is not part of an either/or equation, it is a both/and equation that has to be addressed.  Development need not be expensive, but it does have to be done. If businesses want to be successful, sustain their success, and grow, business leaders have to make sure they are working from the right mindset and remember that it’s not “either/or” it is instead “both/and” and work to figure it out. The answer is available, just not where they have been looking.

It’s really not that complicated, but that doesn’t mean that its easy!