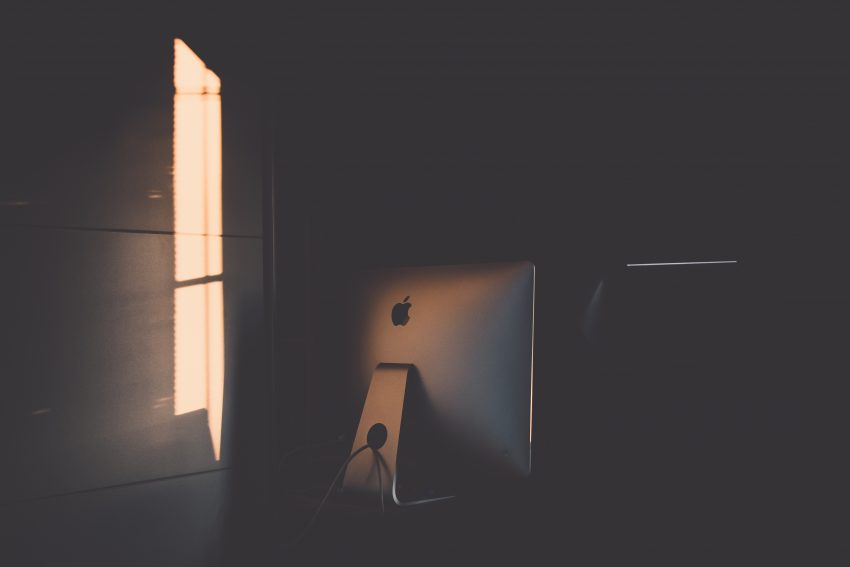 While the healthcare environment is complex and highly technical, we facilitated an environment and program that was comfortable, yet challenging. We broadened the scope beyond the internal IT dynamics, to help employees understand the greater impact of their efforts on other departments, and the organization as a whole.

With constant changes facing the healthcare industry, a major healthcare provider turned to its employees for ideas and input. While collaboration isn’t necessarily a bad thing, this organization had evolved into a “collaboration regardless of need” type of decision-making model. This practice produced poor decision- making and lackluster interactions.
Additionally, the organization had historically promoted senior leaders based on timing and their position, instead of their qualifications or abilities to make meaningful contributions in new roles. Over the years, several large consulting firms were hired, and each instituted restructuring, layoffs and mass hiring. The results? A talented, but ineffective management team, low trust and engagement levels among employees, poor morale, and refusal to focus on innovation in the face of regulatory or competitive threats.
This organization was caught on its heels – reacting to the marketing instead of leading through innovation.

Beginning with top level, middle managers, our program grouped participants with relevant coaches. Each participant went through assessments, and was provided appropriate feedback. After the assessments, we created a series of large-scale training programs to increase awareness and communicate the organization’s future vision. Each training was coupled with detailed action lists, that participants completed individually and in teams. At the end of a 12-month period, participants received an action plan for future professional development, allowing them to appropriately balance strategic and tactical efforts associated with their position.

With many participants involved, at various stages of their careers, we implemented a three-year plan that offered training and development for the three layers of middle management within the organization. The program was designed around individual coaching through formal assessments and informal interviews. Groups also met semi-annually for topical discussions, and as needed to resolve immediate issues.

Initially, employees were slow to commit to the development opportunities offered by the program. But as senior managers began to focus on coaching and mentoring, engagement improved. Through the activities and processes initiated by this program, the organization reduced expenses by $12M. Additionally, the organization has instituted clear decision-making processes to ensure collaboration is used to make decisions – instead of avoid them.

Our organization-wide, three-year training and development program resulted in a $12M reduction in expenses and a pipeline of ready now leaders.
VIEW PROJECT